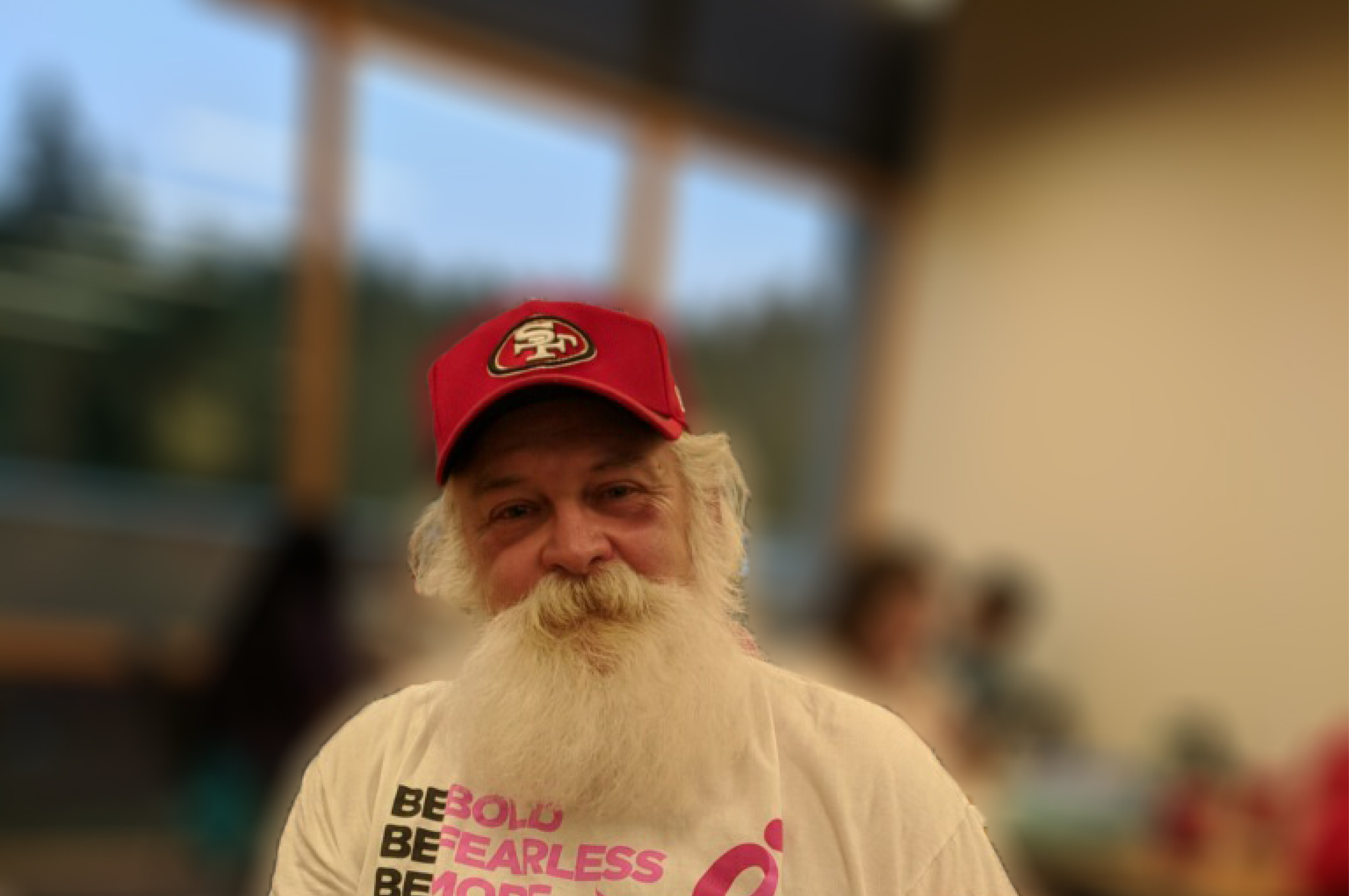 John is one of the regular faces attending the Velocity community dinners and he greets everyone with a warm smile and lends a helping hand. John has a big heart – he always comes back after the meal to see if there are leftovers that he can distribute to families in need – because John has also been there.

John found himself homeless after his divorce, when his income was just too low to afford decent housing in the community he calls home. After being on the street and in shelters, he lived in a storage unit for nearly 6 months. “I was working in a restaurant and began using a public storage unit as my home. The storage closed every night at 10:00 pm and so I would try to work my schedule so that I could get off work and get back to the unit before they closed. When I couldn’t, I would walk around all night trying to stay warm and safe. There is a lot of fear that comes with being homeless in the city at night – fear of the unknown, not knowing who or what is around you. The storage unit was my safe space.”

It took John hours each day just to get his basic needs met—he would get up, commute to a day center to shower, travel to a food bank or meal program to eat, then still go to work. But that was not the only challenge he faced. “During this time, my relationship with my sons changed; especially the relationship I had with my youngest son. My being homeless put a strain on our relationship. He was embarrassed and ashamed of me. I think he felt that I had put myself into the situation, rather than recognizing at the time that our circumstances in life can change in an instant without us knowing it.”

When this became too much, he contacted the VA and moved into transitional housing for veterans at our Andrew’s Glen community, and eventually to a permanent apartment at Velocity. He told me the best thing about his home at Velocity is that he was able to repair his relationship with his sons. They both live in the Kirkland area and he gets to see them regularly. We works within walking distance of his home, and enjoys spending time on the rooftop garden at Velocity, where he and some friends grow a variety of vegetables and flowers.

I will never take for granted what it means to have a bed to sleep in, a shower and a kitchen, and a key to my own home.

Today I am still blessed to be living at an Imagine Housing property and wanted to let you know the impact it has made on my life. I am part of a welcoming community of friends and neighbors, I have rebuilt my relationships with my sons, and I have a job at a nearby business. I have a home. 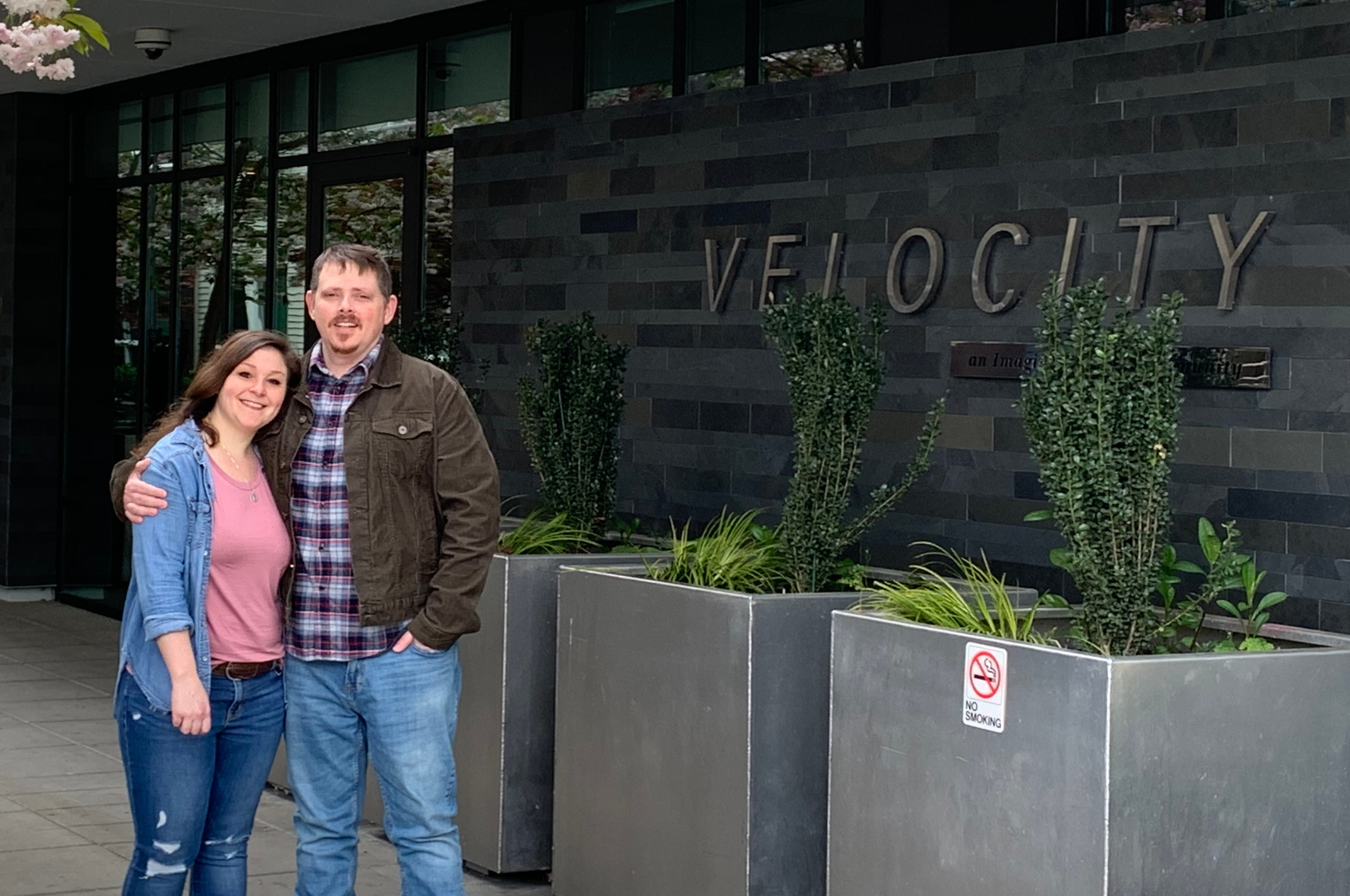 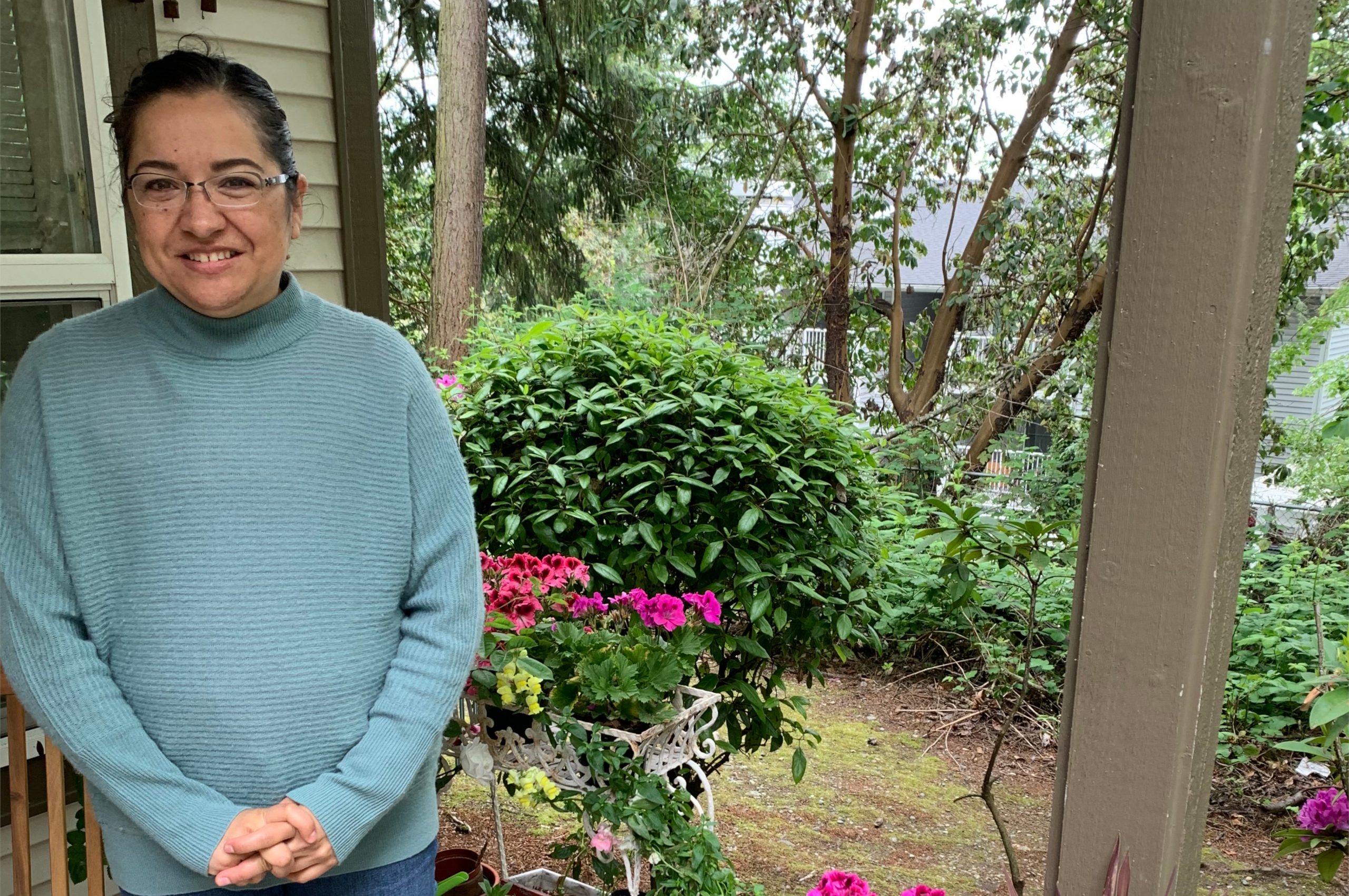 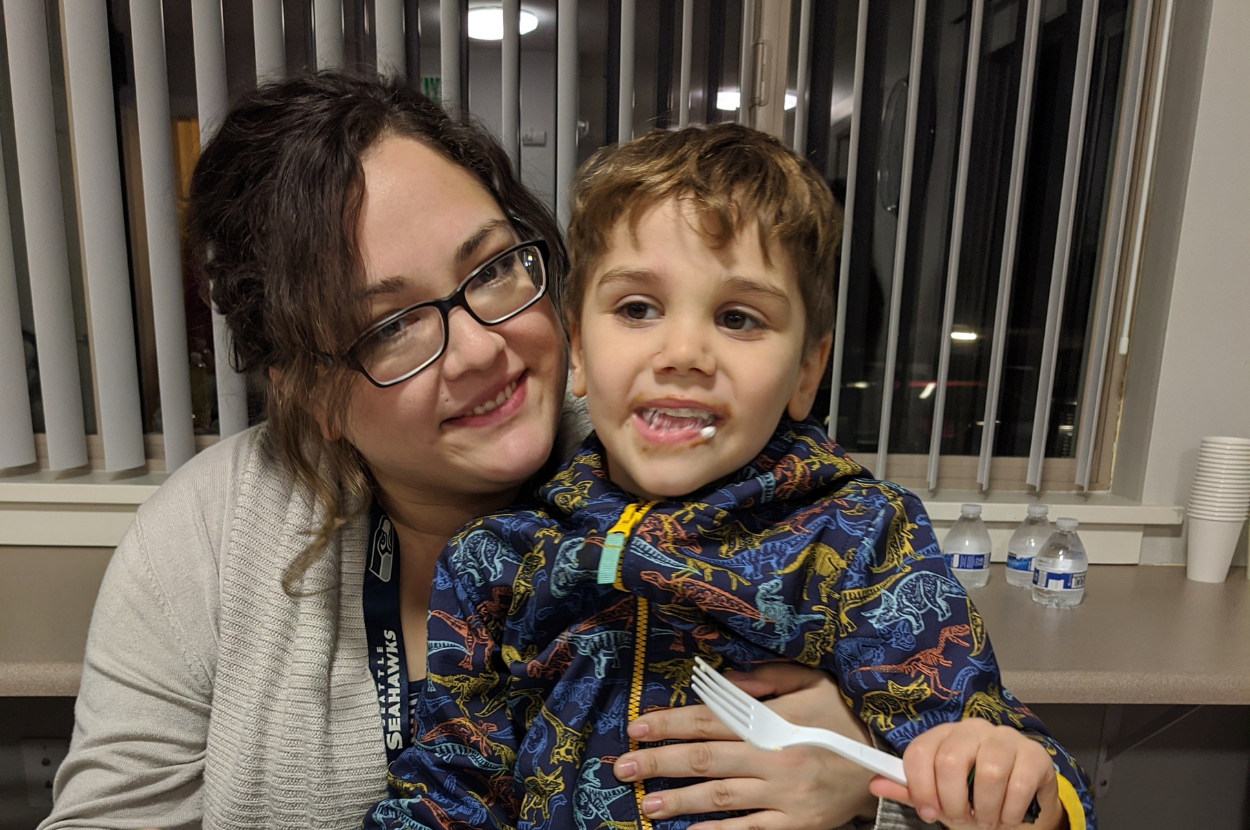