You Open Doors and Opportunities

Thank you for making the following possible in 2021

for 755 residents to
100 different program partners 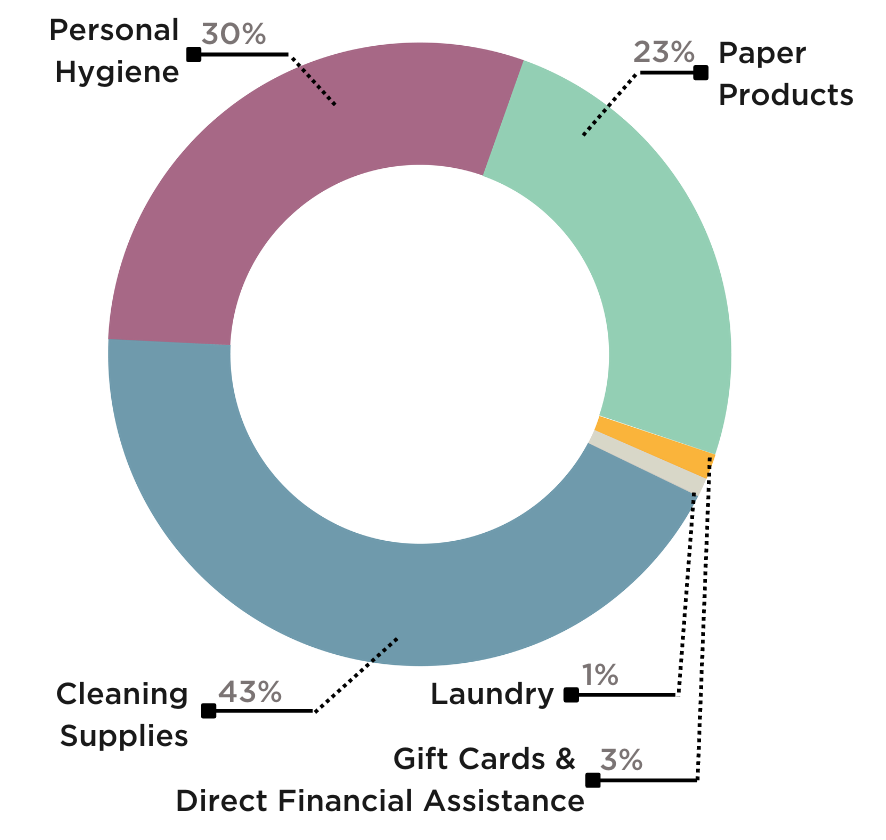 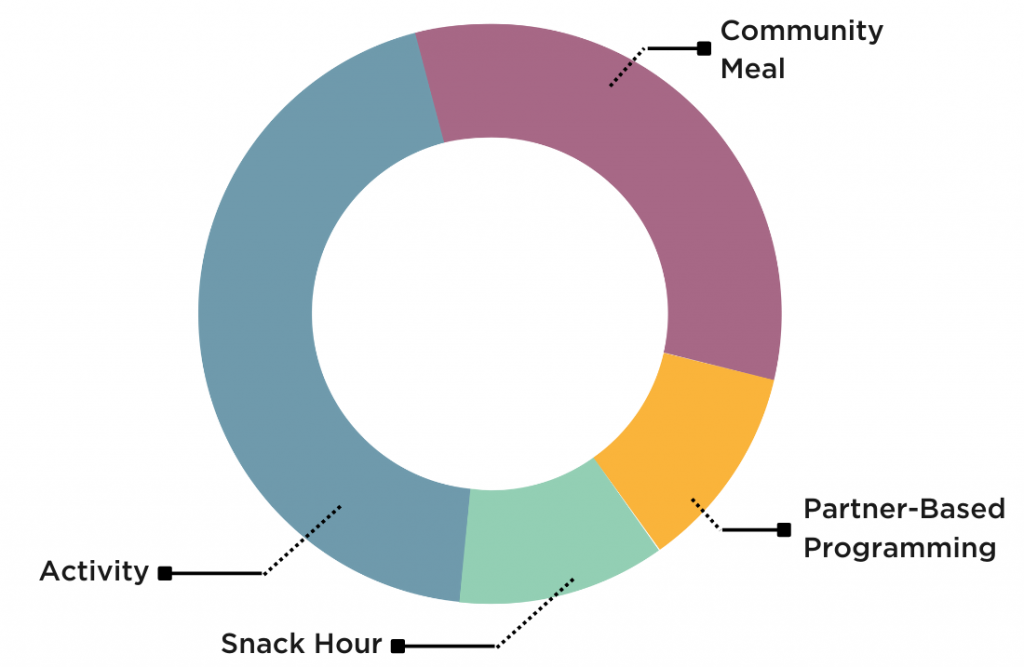 Imagine Housing residents are enveloped into a vibrant community that brings together affordable/accessible housing and supportive services. Our diverse team of skilled professionals deliver wrap-around, tailored, and holistic support that meets every person where they are. Together with our residents, we are preserving shared values and realizing the full promise of our community.

90% of Imagine Housing households maintain housing for a year or more. 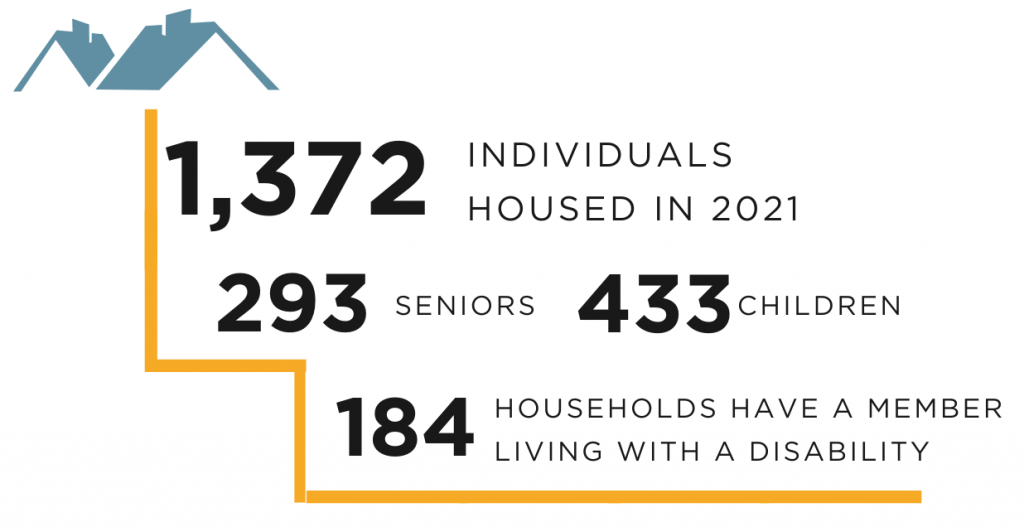 of households are exiting
homelessness when they move in

of residents identify as
Black, Indigenous, or a Person of Color 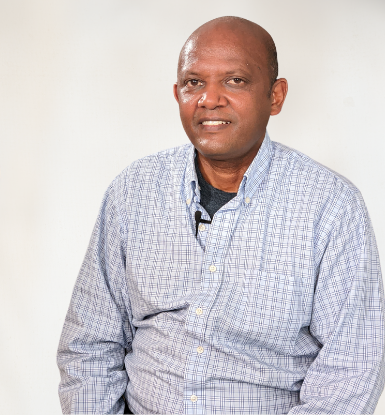 In 2012, Shewa jumped at a chance to move his family from Ethiopia to Seattle to give his kids a brighter future.

Every day, I was walking the streets and praying, ‘Please God, we need a home!’Shewa, husband, father, Imagine Housing resident

After Shewa and his family moved to Seattle, things seemed bleak. They felt unsettled here in their temporary home with relatives. And Shewa was losing hope that he’d ever find them a safe and affordable place to live.

Shewa says his family’s life began to change after they moved into Chalet, an Imagine Housing apartment community near Bellevue College. That first night, Shewa, his wife, and two kids slept on their living room floor under a single blanket. They didn’t have much, but they were grateful to walk into that apartment, see the clean carpet and space ready for them to grow and flourish.

After one of our community partners to helped Shewa’s family furnish their new home, they had the fertile ground they needed to plan for the future. Shewa earned a degree in horticulture from a local college and landed a position at Bellevue Botanical Garden.

Shewa’s two children have the opportunities Shewa and his wife hoped and prayed for when they moved here. Shewa’s son just recently graduated from college, and his daughter is finishing high school in one of the best districts in the state. Their future is bright and we are deeply grateful for the community members that saw, planned for, and acted on the need for affordable housing 35 years ago. 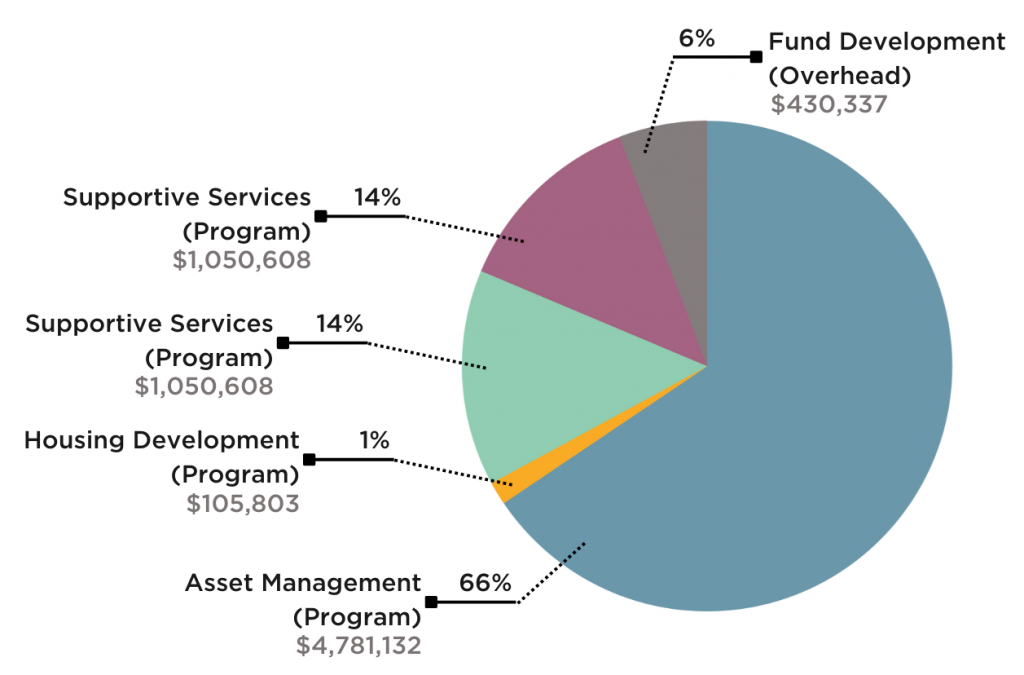 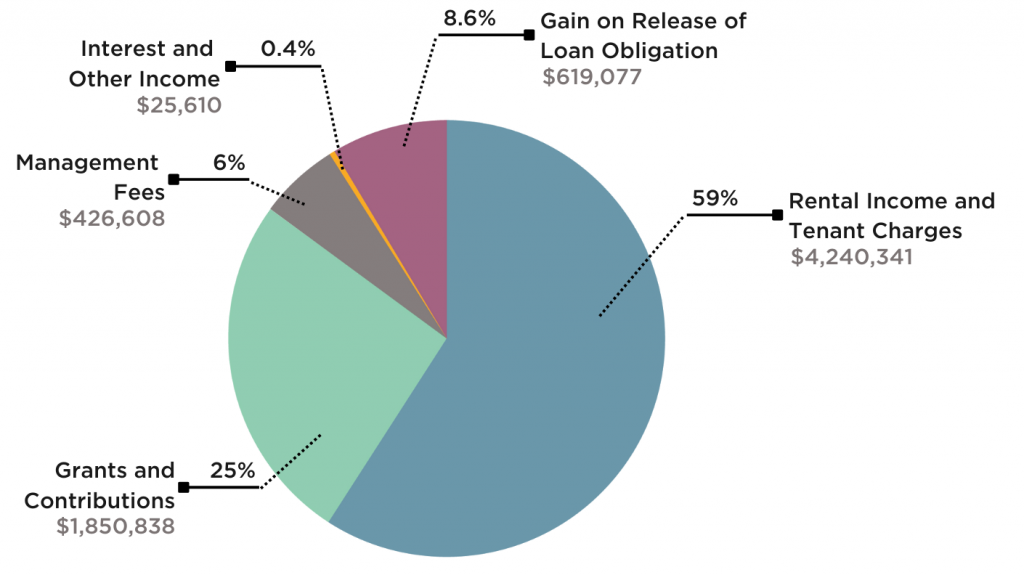 Because of the nature of the affordable housing industry and GAAP reporting requirements, there are years when expenses surpass revenue. However, because cash for developer fees is received over many years, our cash flow remains steady. 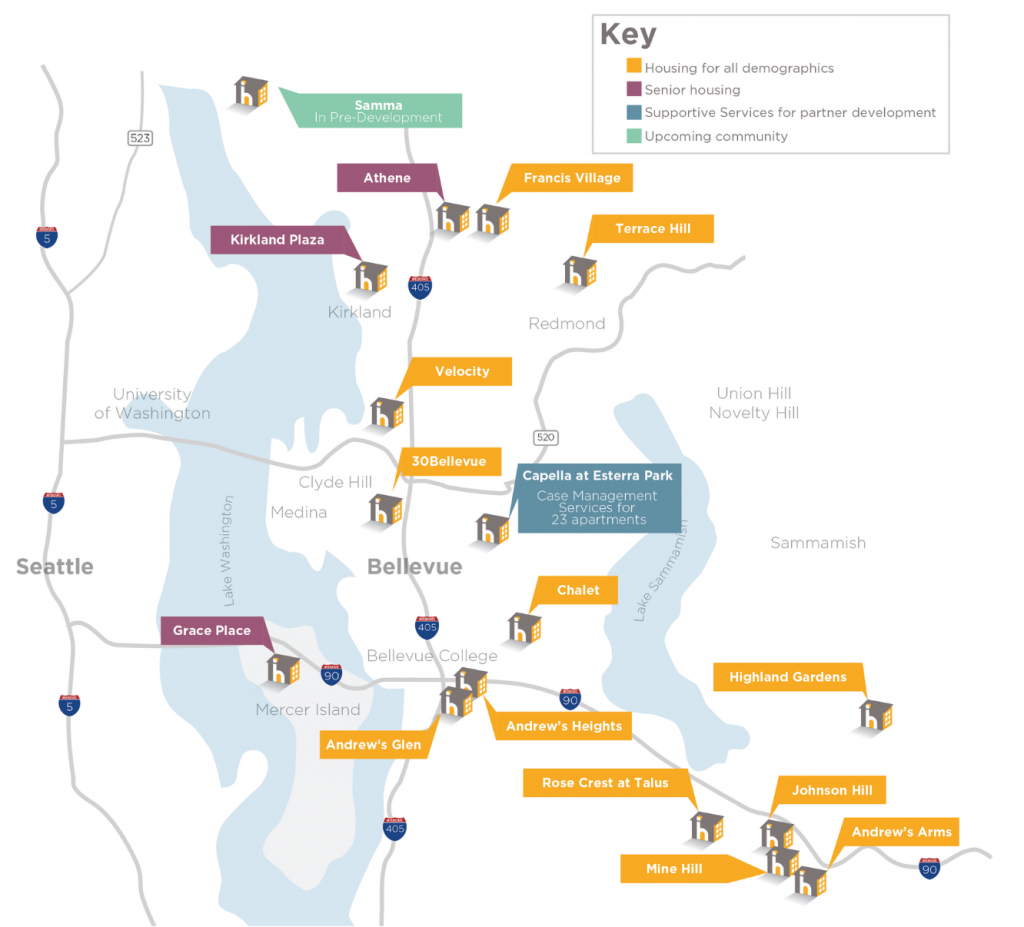